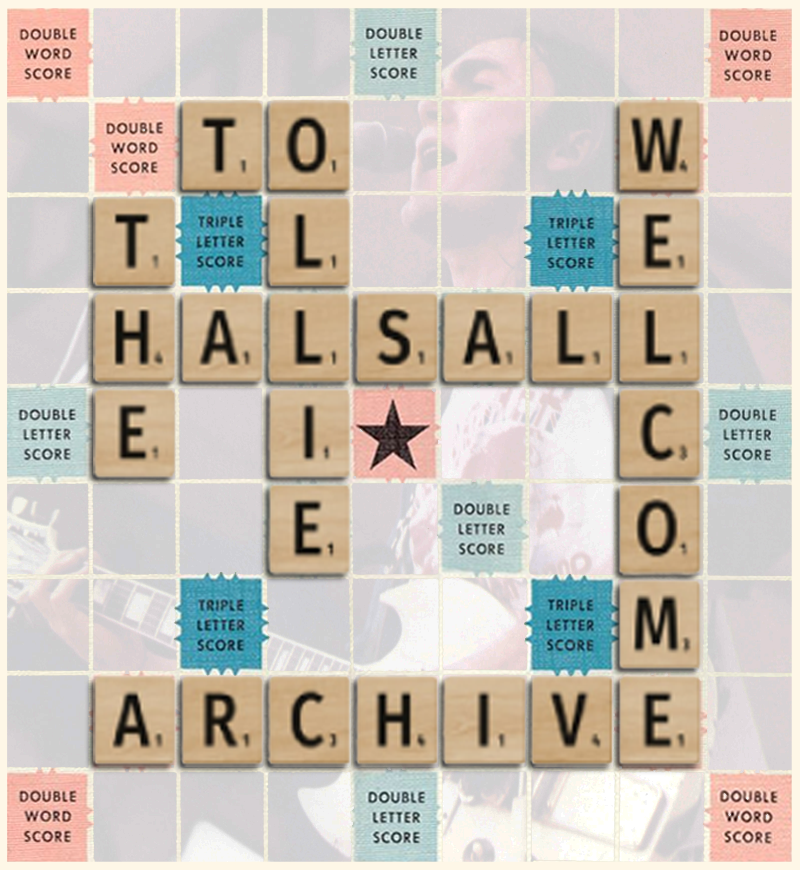 'Berns'
Bernie Holland, one of the few people to have played with The Pattos - an lived to tell the tale!

Bill Nelson
"Shredding? It was already shredded and dealt with by Ollie before the rest of us caught on!"

Dean Cole
The only known interview with Ollie

Deia
For much of his time in Spain, Ollie frequented a small town in the north of the island of Mallorca.

Fano
Photographs of Tempest in concert at Fano, Italy 1973

Francis Dunnery
Couldn't believe my ears when I heard this. Start at 5:00. Spot anything at about 6.00?

Give It All Away
A substantial article on Patto by Marco Rossi in the June 2017 issue [#68] of Shindig, the highly respected rock magaine.

Guitar Technique
reproduced from
Why Are We Sleeping magazine

Mucky Duck
Bob Beecher's recollections of The Black Swan [The Mucky Duck, geddit?] in Sheffield with some great photos by Nick Robinson.

Olliecaster
Incredibly, Ollie's first professional instrument has resurfaced and is in the safe-keeping of Lawrence Reeve.

On the Beat
Barry Monks interviewed by Spencer Leigh on Radio Merseyside.

On the Other Hand . . .
The text of the Ollie Halsall chapter from John Engel;s definitive work on left-handed guitarists, Uncommon Sound,

Player Of The Month
Pete Dowling's Player of the Month from Beat Instrumental, April 1976

Sal Gorda
An in-depth look at the Spanish film soundtrack album Ollie and Zanna Gregmar contributed to. Complete with some remarkable studio footage.

Sausages! - The Art of Ollie Halsall
In the second part of his recollections, Bernie Holland covers various dinner menus and the creation of a painting - 'La Vogheur Lough''

Sex Beatles
Thes tory of Ollie's association with the Mallorcan 'punk' band and their performance at The Selva Rock Festival in 1981.

Spanish Magazine Interview
A rare insight into Ollie's total involvement in the Spanish music scene of the mid 80's.

The Torrington
Memories of one of the Pattos' favourite venues.

Warts and All
John Halsey on the Pattos' only live album

Way Ahead
Boxer article from Way Ahead magazine 1976

Way and Hal
A marriage made in . . . hell? A most unlikely but, by the same token, obvious partnership.

Woody Tone
An article produced in association with this website for the rock gear blog.

Zooming in on Boxer
A substantial and informative Trouser Press article from 1976.