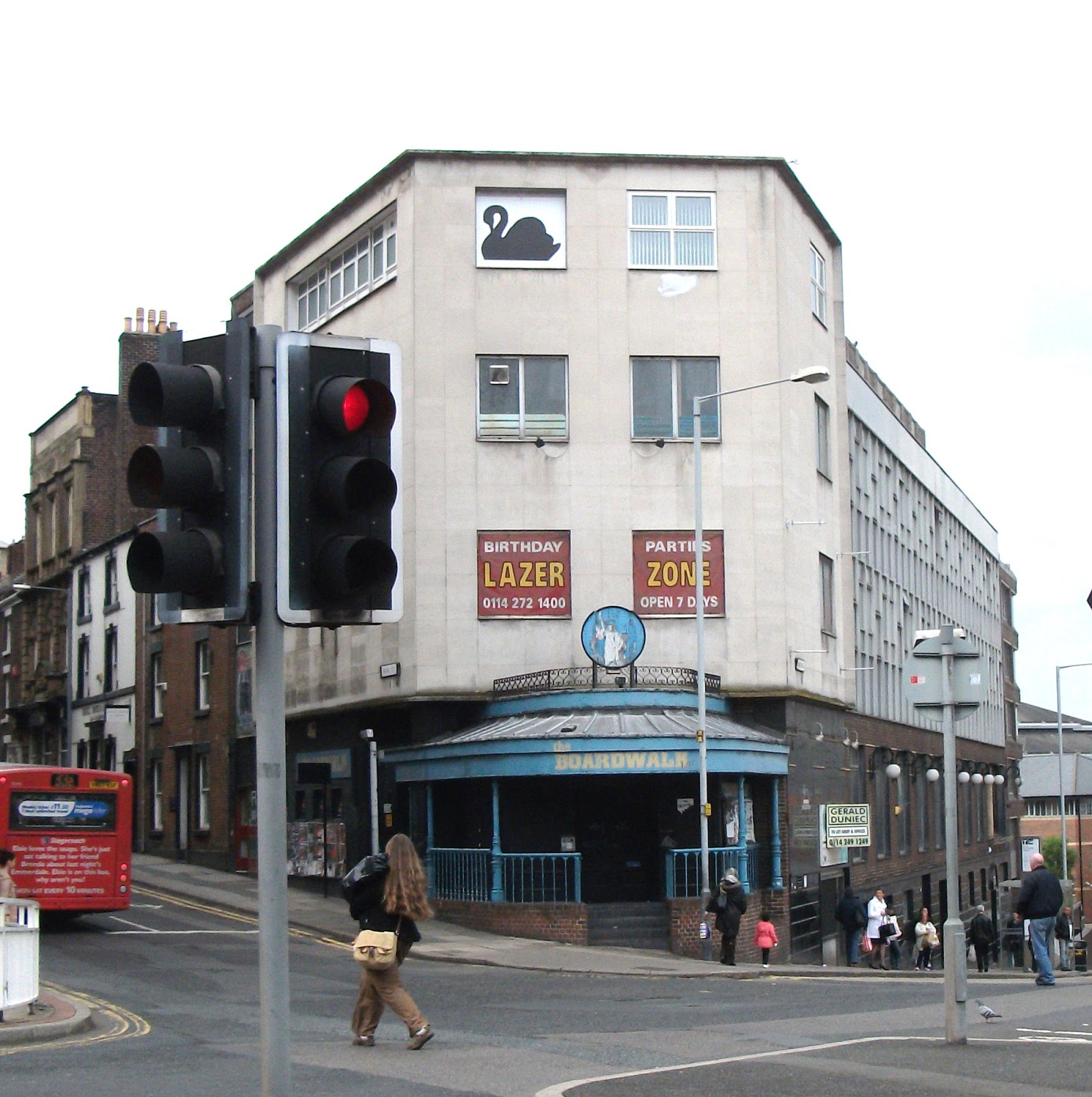 "The Black Swan ['Mucky Duck', geddit?]on Snig Hill, Sheffield was one of The Pattos' favourite venues. These photographs were taken on the night of the Patto reunion in 1975 by Nick Robinson.

He would take a batch of every band and advertise them the following week in the pub and the local paper.

At one show ,I can't remember exact date, the band decided to form a human pyramid on stage. Guess who was the idiot that volunteered to climb to the top? And I wasn't exactly lightweight at the time.

I also remember one show where Clive performed naked for a set. We loved 'Hi Ho, Hi Ho' [The Dwarf;s Chorus] as the four dwarves knelt on the floor with their shoes under their knees, 'Shakin All Over', with Ollie jumping off the cabinets to perform the solo. Pure magic

Terry the landlord from the Swan is still alive and living in Grimsby according to the Sheffield forum." 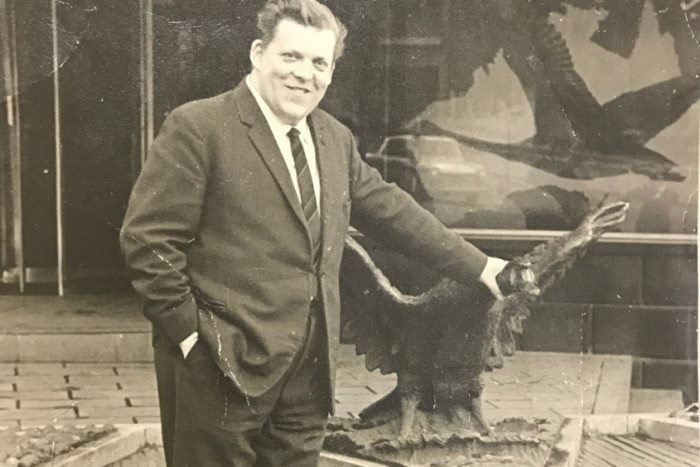 "This is the great man himself,Terry Steeples, landlord of the Mucky Duck seen here throttling the Black Swan that stood outside the pub.He's the man who famously introduced Patto as 'The Patto', much to Mike's indignation which can be heard on the 'Warts and All' album. I know this to be true because I was there in the audience with the future missus. We went to every gig, missing only one due to holidays. I gave my girlfriend a hard time for booking holidays that clashed with a Patto gig, ha ha. I met Ollie and Admiral Halsey back stage when they were playing the Sheffield Polytechnic with John Ottaway [sic]. John Ottaway seemed a little bit miffed that I was more interested in the boys than him, ha ha. The Admiral told me The Black Swan was one of only a few gigs they could get away with so much lunacy. The Sheffield audience loved them. I met Ollie on one more occasion when he was playing with Neil Innes. Both times he asked me if I had anything to score ha ha. Wonderful times and fond memories. I now put out my own music videos on YouTube keeping a 'Sense of the Absurd'!! trailing all the way back to those Patto days."

[Interestingly, Ollie also pronounced it 'Ottaway' - and he played with him for two years! - Ed]

"Terry was a good egg'....always remember him saying to me on Timebox's first gig there...I dont know what you boys are going to be like but have a drink' on the house'...the place was to be visited many more times by Timebox and the inimitable Patto." 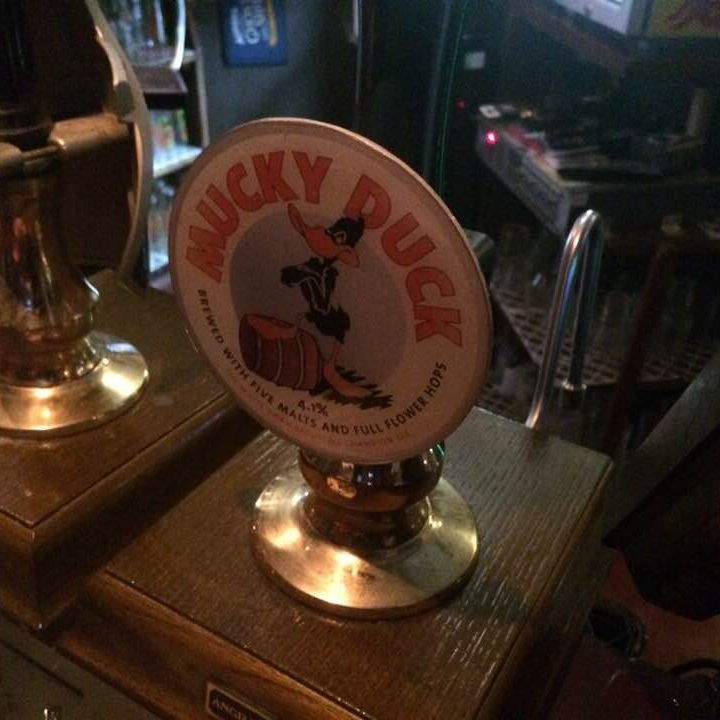 Here are all the dates we can find for Patto at the Black Swan, Sheffield, There must be more. Anyone? 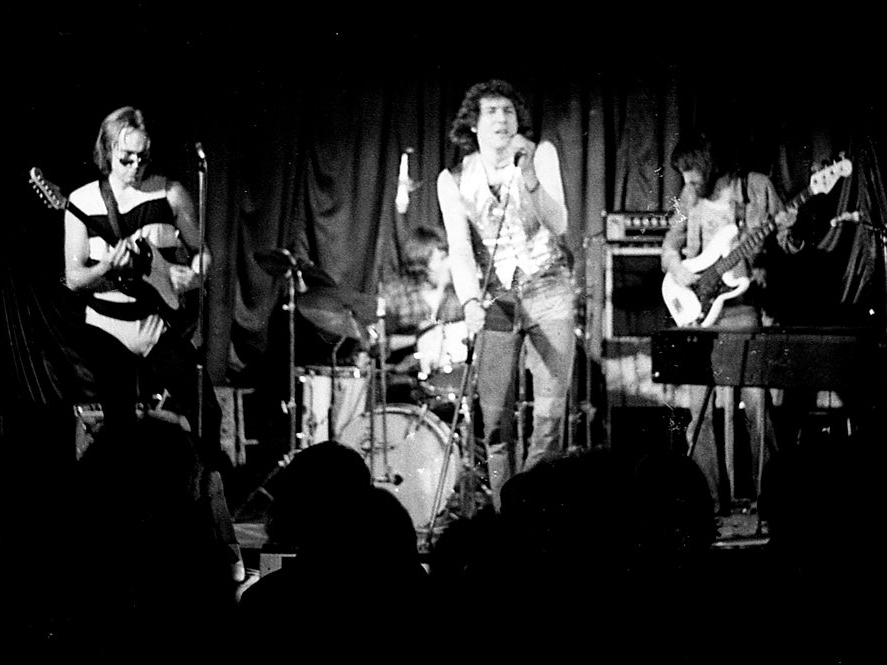 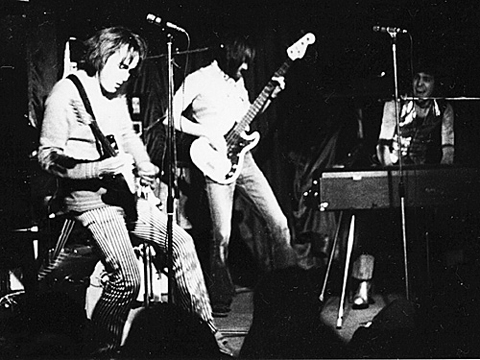 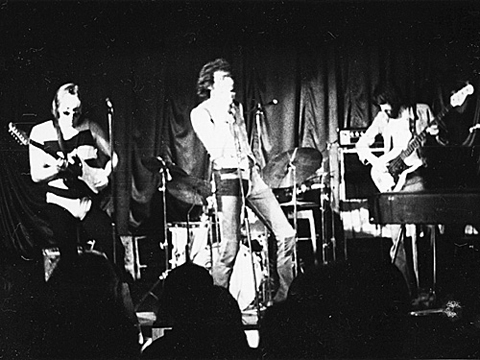 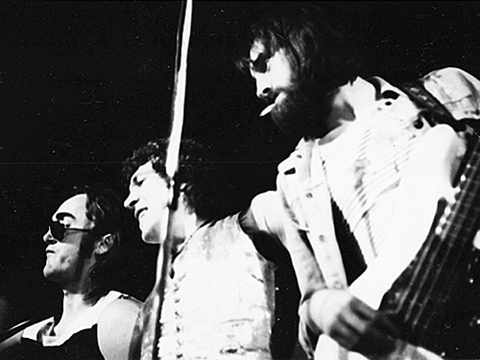